MARS is a charitable organization whose purpose is to:

For the past 22 years, MARS has been mainly run by volunteers on a pretty, forested property near idyllic, rural Merville, British Columbia.  Over that time, MARS volunteer caregivers have seen it all, from diseased and emaciated eagles and owls to ducks and swans with broken legs and wings.

It’s never dull at MARS. Every day is unique and exciting.  Typically, the centre is a busy hub brimming with patients and wildlife caregivers feeding birds and cleaning cages, while other volunteers rescue, rehab or release wildlife depending on the day and stage of recovery. As you can imagine, much of the day-to-day is far from glamorous, but the work can also be extremely rewarding – particularly when wildlife is returned home.

Over the past few years, MARS has witnessed an exponential increase in the number of animals and birds that come through our doors.  In 2016, volunteers and staff treated more than 800 patients and are expecting to easily surpass that total this year.  By far the main reason for our growing caseload is human expansion into traditional wildlife habitats. Simply put, we’re interacting with wild nature far more often than we used to and seeing more patients as a result.

As a founding principle, MARS believes we all have a moral responsibility to help wildlife in distress — particularly wildlife victims whose injuries or illnesses are a direct product of human activities. This responsibility extends to the methods and approach to care we have adopted at MARS.

MARS is not a zoo. The current facility is very much a hospital and the animals and birds are very much patients. As far as possible, they are extended the same courtesies a human patient would receive because privacy, peace and quiet are essential to wildlife recovery. For this reason, we don’t allow the general public access to our patients.

MARS Moves to a New Home

In May 2017, MARS began transitioning to a brand new 11-acre home several kilometres from its original location. The new MARS Wildlife Rescue Centre will have expanded capacity and all the bells and whistles a top-of-the-line rescue facility needs to manage a growing caseload. There is a new wildlife hospital, soon there will also be a visitor/discovery centre, a large bird flight pen, bird aviaries and animal pens, a space for our ambassador birds, a wetlands area and a deer enclosure, and living quarters for MARS staff and volunteers.  When completed the centre will be the fulfillment of a dream. 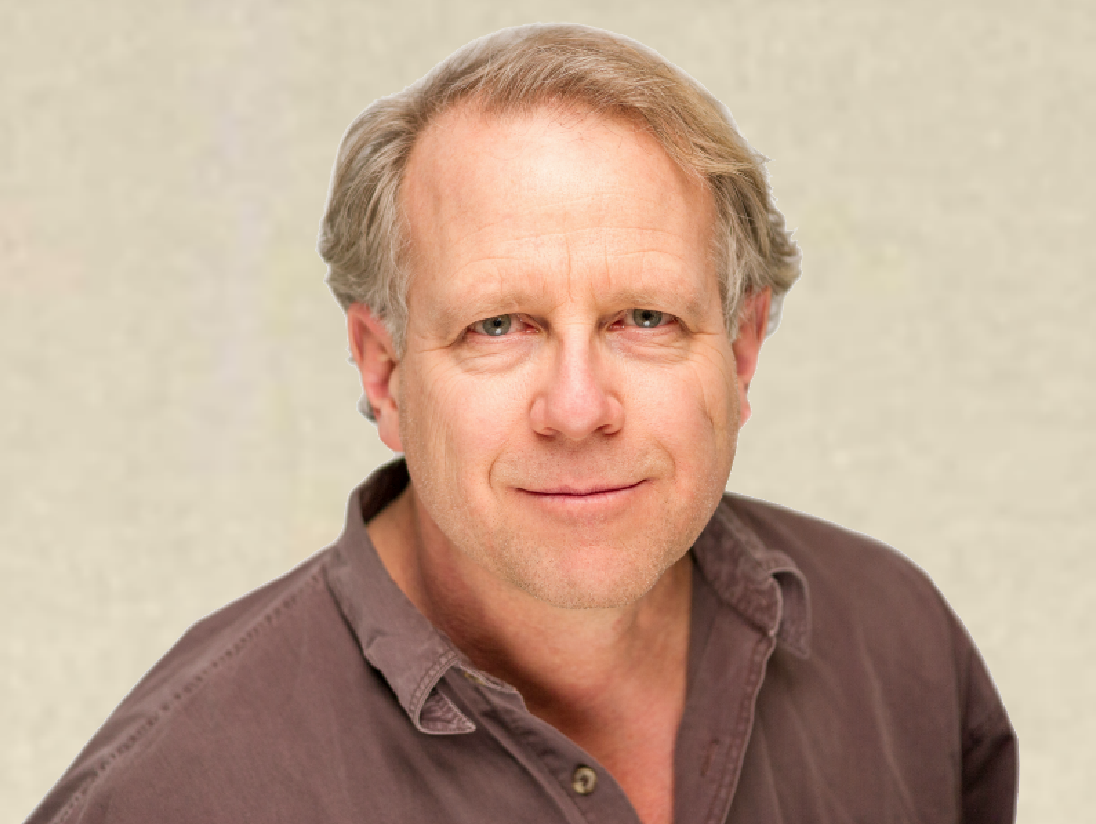 “Why do I volunteer at MARS? To give wildlife a hand and to equalize human impacts. It is a purpose bigger than me.” 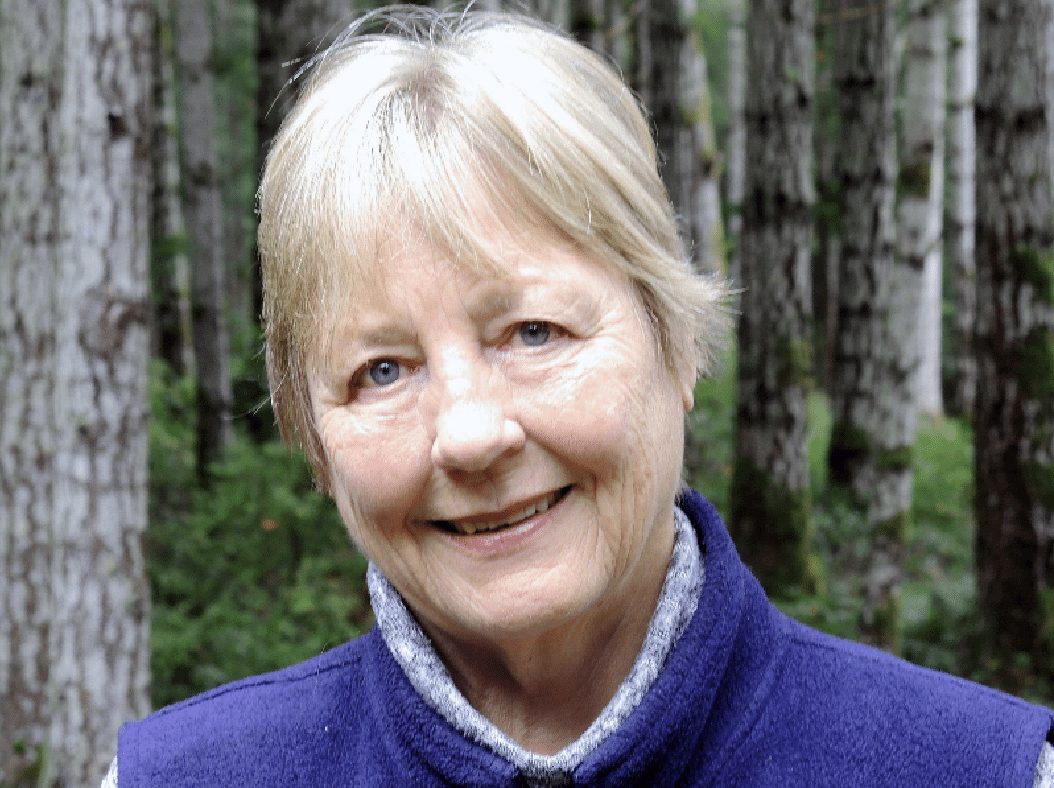 “Volunteering at MARS has added purpose to my life and a community of people who share my values. We have a responsibility to conserve wildlife and habitat.” 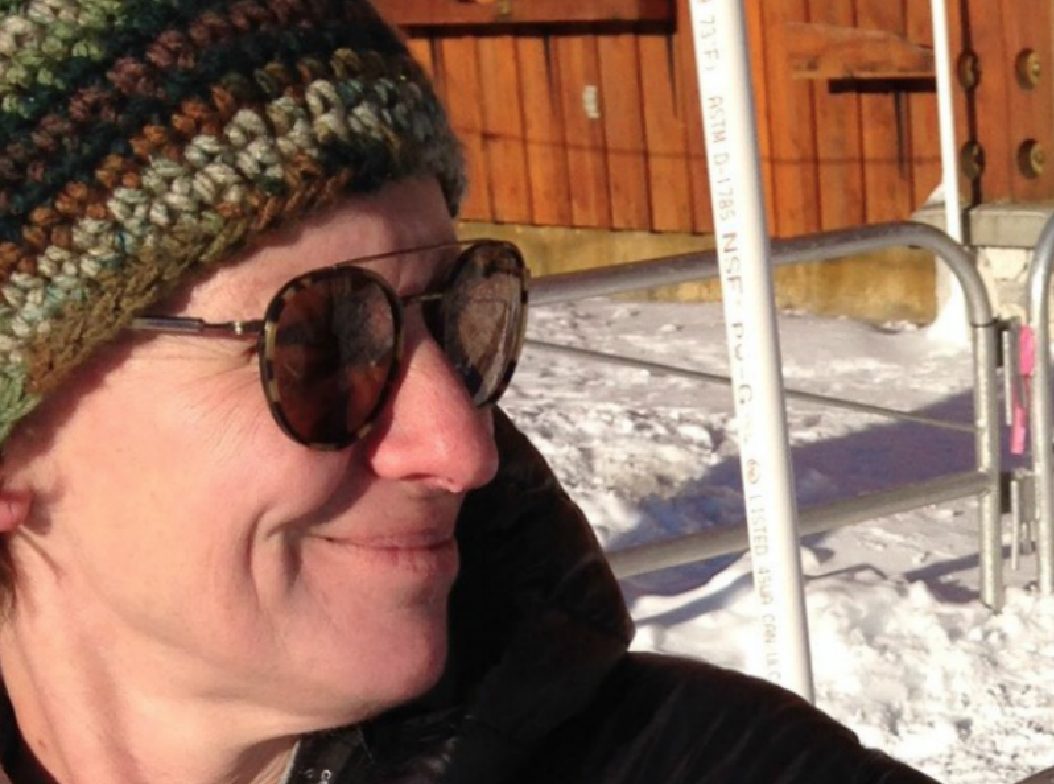 “I’ve been involved in wildlife rescue for many years, since childhood really. My understanding of wildlife and their importance in a healthy ecosystem has increased exponentially.”