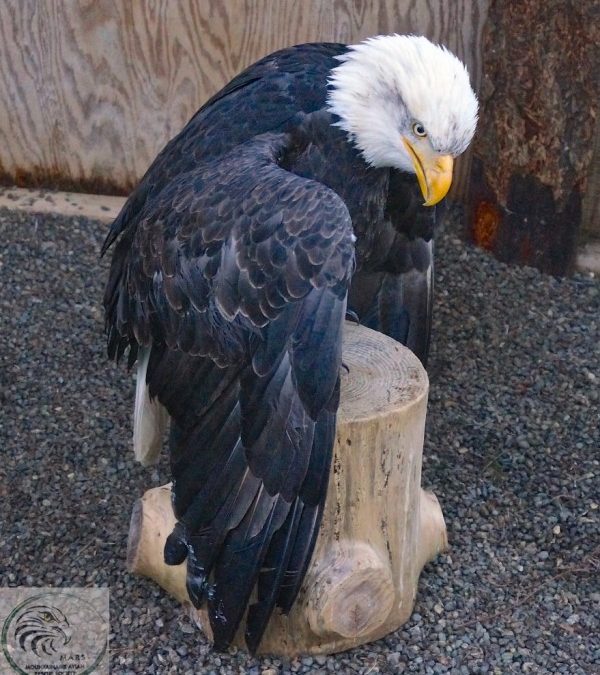 This four year old male bald eagle was rescued the end of December 2015. He had blood in his airway and a wing injury but no broken bones. He may have been in a territorial dispute with another eagle. After a three week recovery at MARS, he was ready to go, making him our first eagle release of 2016!