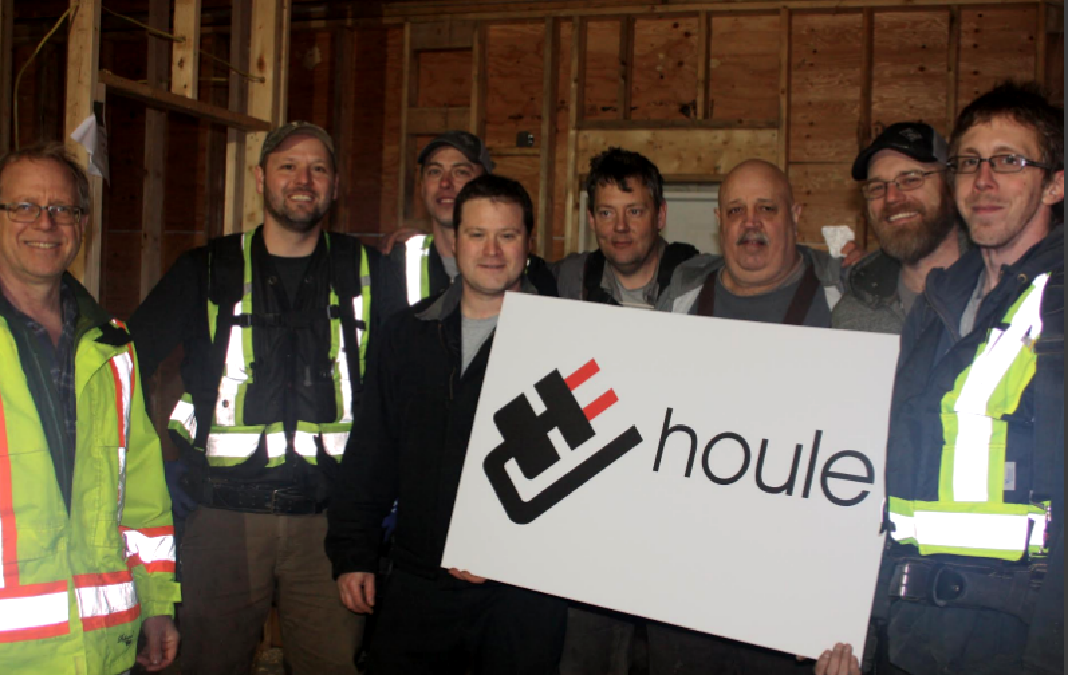 Advertisement turns the lights on at MARS

One very ordinary day, Don Gulliver was having lunch with his wife in when he noticed a sign in a window – MARS Wildlife Rescue Centre was looking for volunteers. Gulliver is a foreman electrician with Courtenay-based company Houle Electric and has been with the company for 10 years. When he contacted MARS Wildlife Rescue to see what an electrician with a zest for helping his community could do, he discovered that MARS was building a new hospital in Merville.

“I spoke with my boss and told him I wanted to volunteer and help MARS build their new wildlife hospital,” says Don Gulliver. “My boss Nathan was really supportive and got involved right away.”

The team at Houle and a number of their electricians jumped at the opportunity to provide the electrical construction services for the MARS project. The Houle team has delivered all the underground electrical services and wired the new hospital – and all of it as a volunteer company-supported project.

And the company stepped in as well. All material and equipment was provided at cost. Houle, their electricians and Gulliver have already put in many hours on their MARS project and their incredible volunteer effort is invaluable.

“MARS needed donations and volunteer donations to launch this new project,” says Gulliver. “This is a great opportunity for Houle Courtenay to give back to the community. We all know of the incredible contribution MARS makes to our environment and I’m proud that our company and the guys stepped up to make a difference.”

Becoming engaged in the community is in Gulliver’s DNA.

“We give back to our community. Each year my wife and I provide a X-mas dinner to homeless people in Campbell River. I just want to help, and I believe in what MARS is doing.”

MARS, a licensed and regulated facility, provides rescue, rehabilitation, recovery and release for injured, ill and orphaned wildlife in central and northern Vancouver Island. With a caseload that has grown to 700 per year, this volunteer-powered, donor funded organization is building a new, larger hospital and recovery centre in the Comox Valley.