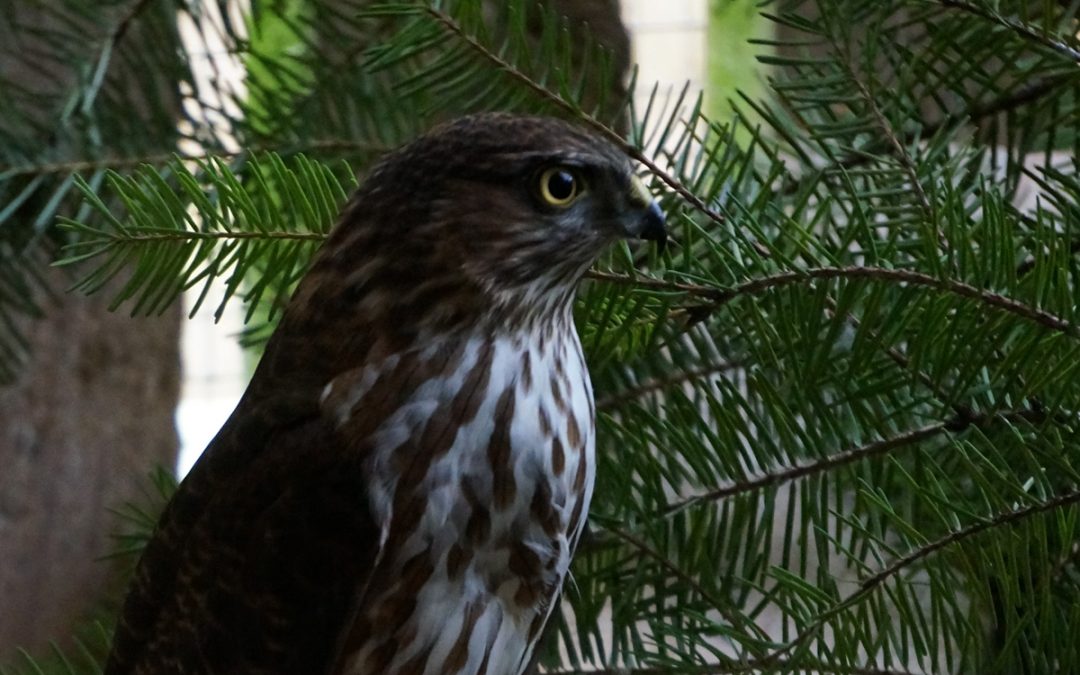 A typical day at the MARS Wildlife hospital contains the poignant reminder that it does not always end well for our patients. Many arrive dead on arrival, others die in transit to and from the facility. Sadness and tears associated with poor outcomes are as common as the joyful smiles of caregivers releasing a “success story” back to its home in the wild.

A Bald eagle, a Tundra swan and a Red-Tailed hawk are some of the latest patients holding onto life at MARS, their prospects uncertain. The Bald eagle, in hospital for more than three weeks, flew into an oncoming truck and was lying semi-conscious on a road in rural Melville, British Columbia when it was found by a passerby. X-rays taken at a local vet revealed the Bald eagle had badly broken its left leg in several places and had a fractured pelvis.

“After weeks of supportive care the eagle can stand and walk and is trying to fly, which is a good sign,” said Reg Westcott, supervisor of wildlife care. Westcott’s comment is measured, he often qualifies a patient’s prognosis by saying it is important to wait and see.

Make or break days ahead

The Tundra swan, being monitored closely by volunteer caregivers, has now been a patient for 11 days.  The thin swan was found lying in a ditch, the cause of its injuries unknown, but signs of a collision were obvious and its elbow was infected.  It has refused food so it is being tube-fed for the time being.

The Red-Tailed hawk, rescued two weeks ago with multiple injuries, may have been in a fight given the amount of soft tissue damage. All three birds will be x-rayed again to see how much they’ve improved and to determine if they can be returned to the wild.

“We are lucky to have local vets who are so generous with their time and expertise,” said MARS president Warren Warttig.

“It is expensive to rehabilitate these types of birds, and we are worried because donations are down much more than usual following the past Christmas season.” 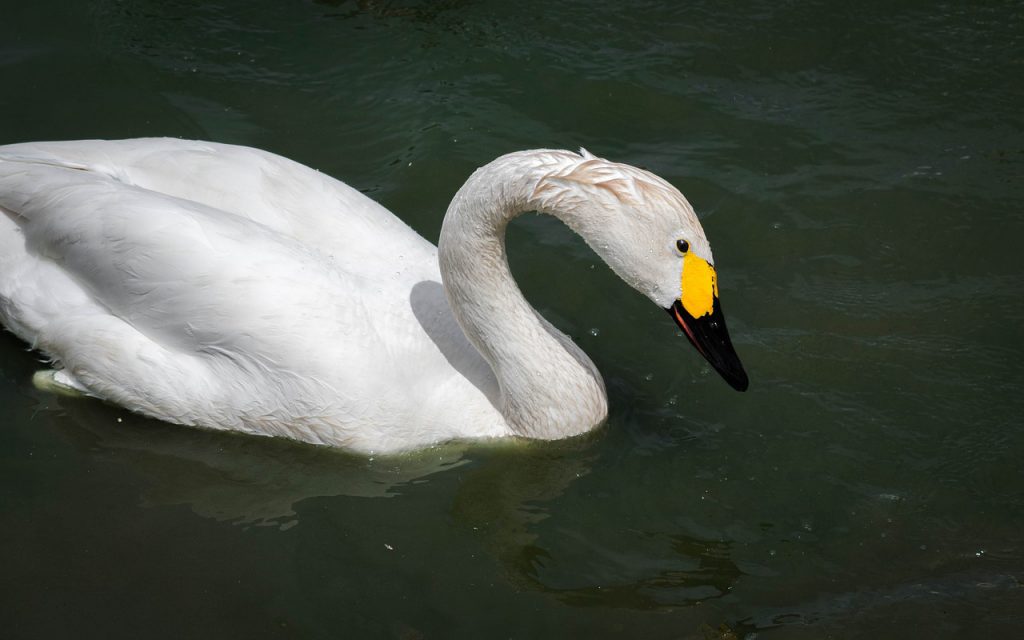 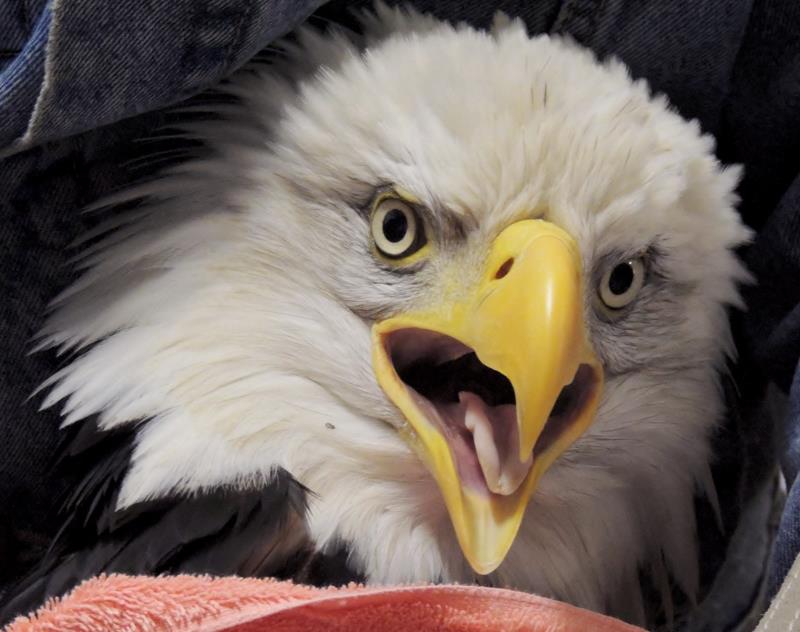