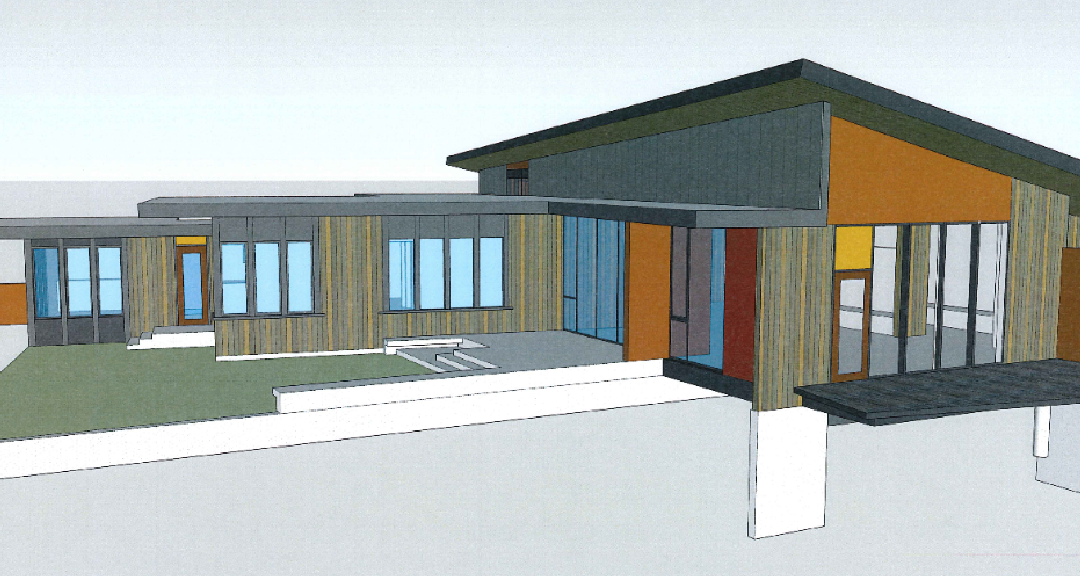 The new MARS Wildlife Rescue Centre taking shape north of Courtenay on Vancouver Island is well underway, but still needs vital funding. MARS caregivers will begin treating injured, ill and orphaned wildlife in the new wildlife hospital beginning in May, but there is an urgent need to raise money for a flight pen.

“The immediate need is $70,000 for a large enough pen to condition rehabilitated eagles, herons and cranes before releasing them back to the wild” said Vice President Pearl McKenzie.

The flight pen will have retractable walls that allow staff to configure the flying space to suit the needs of different species, and will contain several small viewing windows where visitors will be able to see raptors stretching their wings. MARS needs a new flight pen because the wildlife rescue centre is moving to a new location and because it is expensive to ship birds MARS cannot manage to other facilities. The flight pen along with the visitor/discovery centre, ambassador bird aviaries, wetlands and trails are all part of a North Island wildlife experience that will bring paying visitors to MARS.

To help raise the necessary funding for this important part of the rehab process MARS has launched a new campaign called the Flight Club where raptor enthusiasts can earn their wings and a special Ambassador Bird Certificate with a $100 donation.

It currently costs about $200,000 annually to operate the MARS Wildlife Rescue Centre. MARS is hoping the new visitor/discovery building will attract 10-20,000 visitors over the next few years which will generate enough revenue through entrance fees to offset operations costs and other expenses. Until then, MARS does not have stable funding and remains dependent on donations, endowments and other gifts.

Large donations, grants and endowments have already paid for the $380,000 property, site services and the new wildlife hospital. A $236,000 grant from the Island Coastal Economic Trust, donations and loan funding have helped offset some of the costs for other big ticket items including the visitor/discovery centre, large bird flight pen and Ambassador bird aviaries. The wetlands area was carved out and ground work completed by Bruce Jones, a neighbour who generously donated 200 hours of heavy equipment and operator time.

The total cost of the MARS Wildlife Rescue Centre is estimated to be $1.5 million.

Since Christmas 2016, MARS has experienced a troubling drop-off in donations and there is mounting concern about how the facility will manage its day-to-day financial commitments.