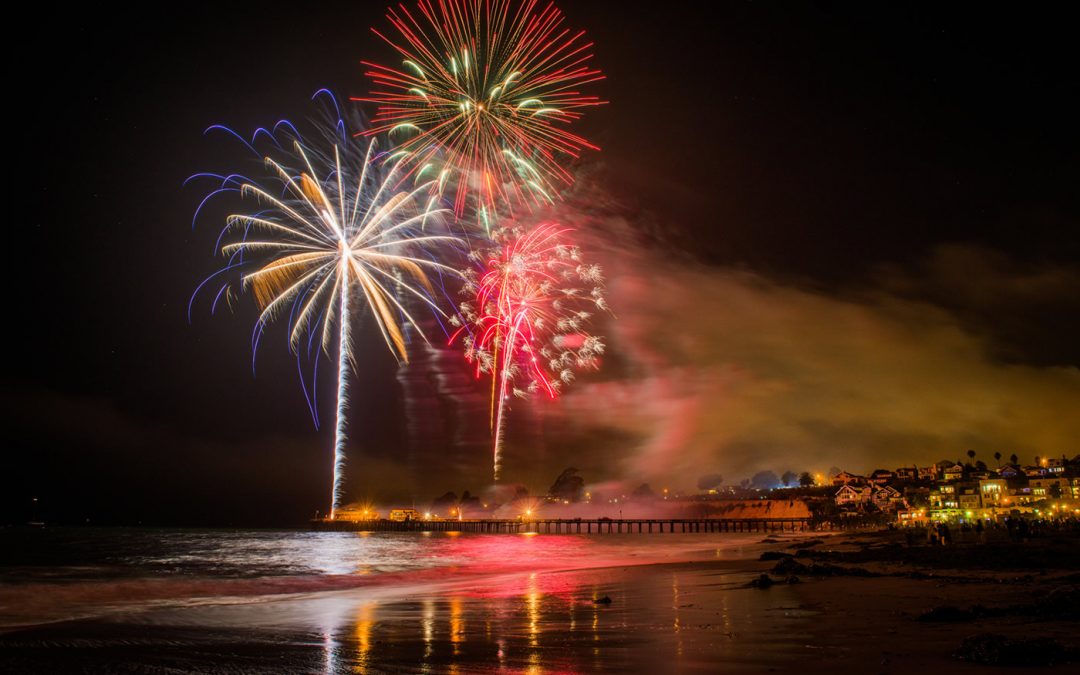 There are at least three times a year (Canada Day, Halloween and New Year’s Eve) where we have accepted a practice of setting off fireworks as a form of celebration and entertainment. As with other practices such as the use of DDT and other contaminants, we’ve learned that there can be serious consequences to the environment. These contaminants had profound effects on Bald Eagle populations, and even after use of these materials were curtailed, background levels remained in the environment for decades. Because of this we no longer use these contaminants.

Each year during Canada Day, Halloween and New Year’s Eve, we hear messages on the radio reminding people that they need a permit to set off fireworks and to keep pets inside in case they get spooked from the fireworks noise but what about wildlife?

The answer is yes, there is a detrimental effect on wildlife. Research studies have shown that the loud sounds of fireworks do have an adverse effect on wild animals as well as domestic animals. In a recent study in the Netherlands, they found that roosting birds simultaneously exploded into the night skies in utter panic which can lead to high numbers of deaths, due to the birds flying into trees, fences, billboards, houses and other objects they could not see. Probably the most infamous example of massive bird deaths after a fireworks display were when greater than 5,000 dead or dying red-winged blackbirds were found on the ground in the morning in the small Arkansas town of Beebe in 2010.

At MARS Wildlife Rescue, we can attest to an increased case load of wildlife patients (and reports of mortality) following the use of fireworks, particularly the Canada Day fireworks where a number of pre-fledgling Eagles that jump out of their nests, end up in our care. We have also seen a heightened level of agitation exhibited from all of the animals we have in care that last the entire day after the fireworks.

Given this information, perhaps it’s time to question our continued use of fireworks.