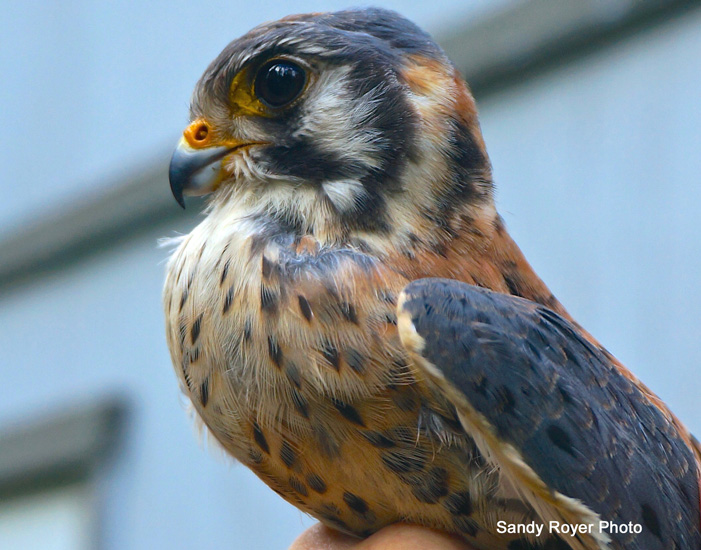 American kestrels are usually spotted on high perches or hovering in open landscapes where the hunting is good. Rarely is North America’s smallest falcon found inside a fireplace in a Vancouver Island, British Columbia home.

A MARS volunteer rescue team responded quickly when an alarmed homeowner telephoned seeking help to remove the trapped bird. Despite the repeated, frantic flapping the kestrel was not seriously injured during the rescue. After a quiet night in the recovery room back at MARS, and after a final checkup, the kestrel was released back to the wild.

“We are always reluctant to go into a home to attempt a rescue,” said Reg Westcott, wildlife care supervisor. “This rescue went well, but it just as easily could have turned out badly for the bird or the homeowner.”

If there’s a way in they’ll find it

The kestrel’s rescue is a cautionary tale for homeowners to cover or screen-in areas where a bird or other animal may find a way into the home. MARS now requires homeowners to sign a waiver before volunteers attempt a rescue inside a home because of the potential for damage or injury.

Kestrels are listed as climate threatened and their numbers are down in some areas. They are most easily distinguished by their typical hunting behaviour. Kestrels will hover at a height of around 10-20 metres over open country and swoop down on prey, usually small mammals, lizards or large insects.

“One of the many important functions that MARS accomplishes is our contribution to the recovery of species of special interest, species that are endangered, at risk or threatened,” said Warren Warttig, MARS president. 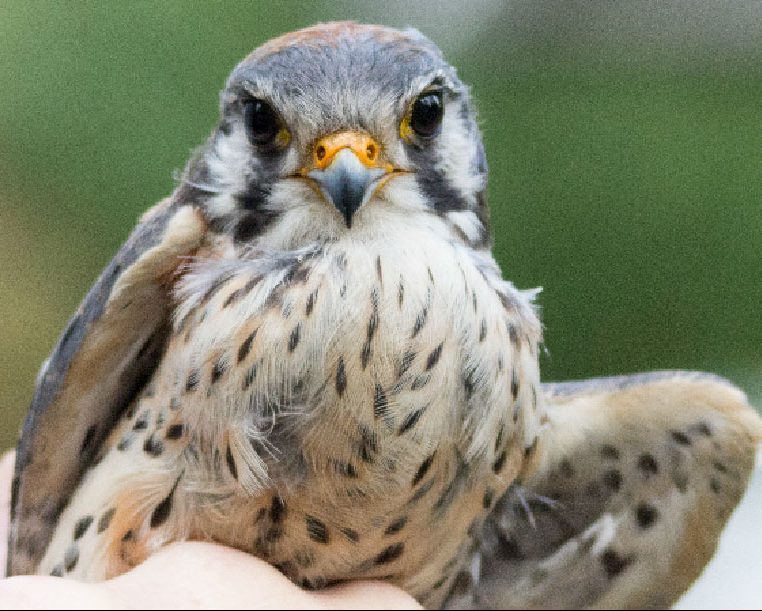 “We’re always reluctant to go into a home to attempt a rescue. This one went well but it just as easily could have turned out badly. “