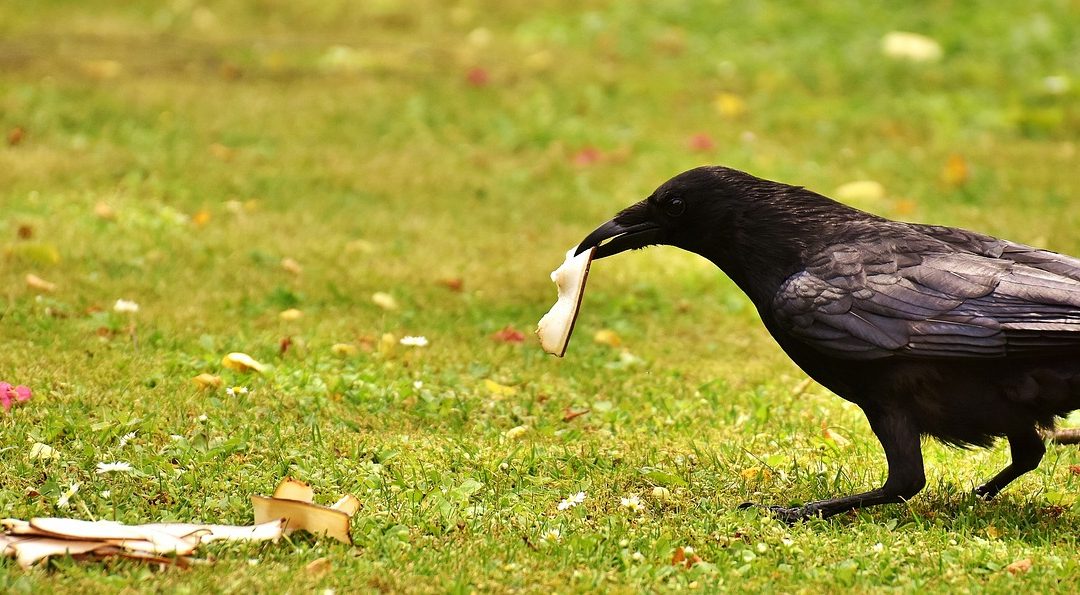 What’s For Dinner At MARS?

What’s on the menu for patients at the MARS Wildlife Rescue Centre really depends on what’s available in the wild. Last year for instance, Fisheries and Oceans Canada dropped off a load of herring to our facility near Merville on northern Vancouver Island that was packaged and frozen for use throughout the year to feed the larger patients and resident ambassador birds. Salmon from federal test fisheries in the Salish Sea and nearby Pacific Ocean are also packaged and frozen for use later. Fish seized as evidence to be used in criminal cases by Fisheries and Oceans Canada also often finds its way to MARS once legal proceedings are concluded. Sometimes deer killed on local roads end up in the freezer to feed the large raptors. If the call comes in quickly enough, the meat can be saved and provide food for many recovering animals.

Some patients are finicky eaters!

One particular raven developed a taste for scrambled eggs.

“A recovering raven was fond of scrambled duck eggs, pushing aside the game meat,” recalls volunteer Pat Smith. “I should know, I provided the eggs!”

The MARS Wildlife Rescue Centre kitchen contains a book full of tried and true recipes for tube feeding liquid meals to recovering wildlife, probably the least desirable menu item for patients. The recipes are the result of testing by caregivers at rescue centres on Vancouver Island and the Lower Mainland that share information and strategies to improve outcomes for wildlife. Mice and quail also feature prominently on the MARS dinner menu, mice cost a dollar each and are sourced through a partner in Nanaimo. Live mice are only fed to birds when it is necessary to test a bird’s ability to catch prey.

Being able to fly, find and catch food is a prerequisite for release back to the wild. 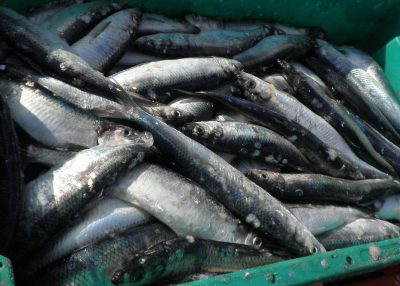 “A recovering raven was fond of scrambled duck eggs, pushing aside the game meat….not to its liking!”