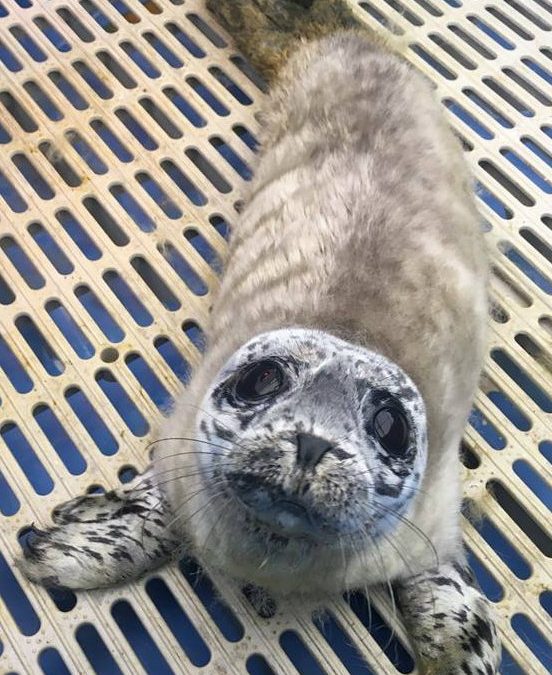 Staff at a B.C. marine mammal rescue centre are busy caring for dozens of seal pups during what they call “stranding season.” The Vancouver Aquarium Marine Mammal Rescue is currently looking after 50 seal pups that were rescued from across the province, including in Victoria, Comox and Cowichan Bay. The majority of the animals were picked up after they were separated from their mothers. According to the aquarium, mother seals will often leave their newborn pups to rest for long periods of time while they search for food. Experts expect dozens more will be admitted throughout the summer.

Anyone who comes across a marine mammal they believe is in distress is asked to refrain from touching it and to call the rescue centre.

“No matter where you are in British Columbia, we’ll assess the animal through a series of questions and with photos,” manager Lindsaye Akhurst said. “Not every pup spotted alone is in need of rescue, so that assessment is critically important to ensure that a healthy animal isn’t brought in for treatment when it doesn’t need to be.”

The aquarium rescues, rehabilitates and releases more than 100 animals each year, last year it saved a total of 145 animals. The veterinary team also provides medical treatment to sea otters, sea lions, sea turtles, elephant seals, whales, dolphins and porpoises. This year, supporters and donors to the facility had the privilege of naming the seal pup patients. Among those receiving treatment are Aladdin, Winnie, Jude, Lou-seal and Sealy McSealface. The goal is to return every rescued marine mammal to the wild as soon as possible.

The centre said another top priority is fundraising for a new hospital building. Crews have been performing lifesaving surgical procedures in a backyard garden shed.

“We provide exceptional animal care in the ‘Med Shed,’ as we call it, but it’s not an ideal arrangement,” says Akhurst. “We’d love for people to help us finish the new hospital by donating.” The new building is currently in place and construction is underway. The team hopes it will be operational by the end of August.

The Vancouver aquarium is a non-profit and self-supporting facility. You can watch the extended video of the seal pups here: http://ctv.news/YePEHPL