This Time Its Personal 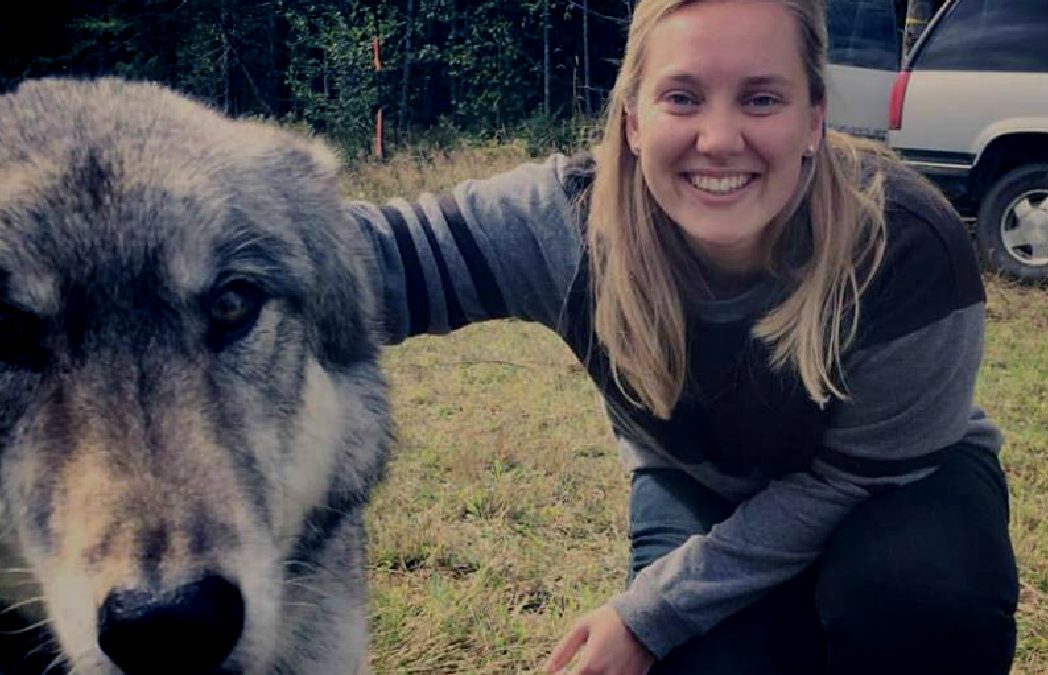 Florence Norton came to MARS from her home in Hartfordshire, UK in mid-September.  She worked alongside other interns under the guidance of Reg Westcott, MARS wildlife care supervisor. She learned how to safely handle raptors, how to care for and feed injured wildlife.

The Barred owl, also known as the hoot owl, was found in a planter on Dyke Road in Comox. It was confused and unable to fly. The 23-year-old quickly learned that rescues are not the most difficult part of the job. Sometimes the animals are suffering or in poor condition when rescued by a MARS team.

And she put all her training to work caring for the injured hoot owl. Florence wanted so much for this owl to survive. She and the other interns and volunteers helped the owl recover until it was well enough to be released to the wild.

“I have been encouraged to learn. Here at MARS, the staff and volunteers put their trust in me and were happy to push me outside my comfort area,” said Florence. “And it all came together when we found an injured Barred owl.”

On the day of the release, Florence was looking forward to being the one to set the Barred owl free and putting a happy end to her story. But she stepped aside to watch the release, so a young boy could have the experience of releasing a wild thing. The troubled boy was there as part of the Youth and Ecological Restoration Program. The 20-hour program, supervised by coordinator Wendy Kotilla, involves at risk youth in ecological restoration activities.

“I was surprised I was the one…to release the owl out of everyone that was there. It was amazing,” the boy wrote in his report of his day at MARS.

“This is a boy with a lot of struggles in his life,” said Wendy. “It was an amazing opportunity for him and meaningful, too.”

“Watching that boy release the owl was very special,” says Florence. “I tried to capture it on camera but it all happened so fast. I will never forget it.” She was able to experience the rescue, recovery, and the release of a raptor, a moment she will not soon forget.