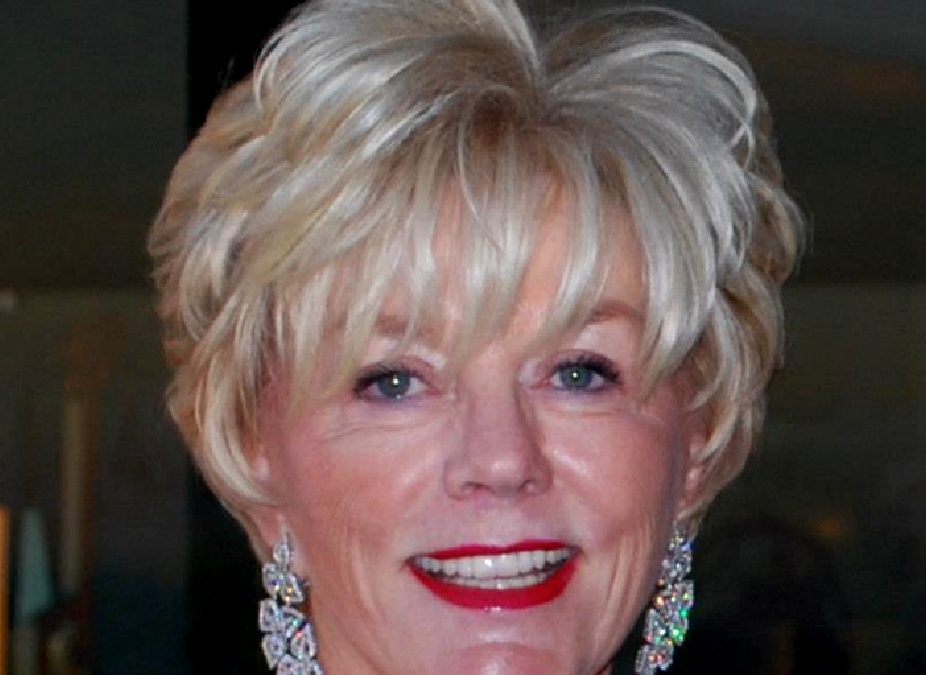 Comox Valley home-owner, Sharron Lewis, has donated $50,000 to help build the new MARS Wildlife Rescue Centre. The 11-acre facility in Merville, British Columbia will accommodate the dramatic increase in injured, ill and orphaned wildlife requiring care. Lewis, who spends most of her time in Paradise Valley, Arizona, says “a desire to see this incredible project succeed” is the motivation for her generous gift to the wildlife hospital.

“While I am only here in Canada part time, it’s important for me to contribute to the community,” says Ms. Lewis who is a dual Canadian and US citizen.

Warren Warttig, who works for Interfor as a biologist, is president of the MARS Wildlife Rescue Centre:

“Costs for the land, infrastructure, hospital, flight pen and outbuildings are more than a million dollars. The critical first step is the wildlife care hospital built on land purchased through a $300,000 gift from the estate of the late Michelle Woodrow, another good friend of MARS”

MARS Vice President Pearl McKenzie, who leads the fundraising effort, believes the generous donation by Ms. Lewis may spur other individuals and businesses to donate:

“We’re determined to build this much needed wildlife care centre for northern Vancouver Island. This unexpected and generous gift from Ms Lewis will go a long way to meeting our financial goals. Hopefully others will come forward with donations of money, building materials or as a group to build one of the small outbuildings needed for recovering wildlife.”

MARS has been rescuing, rehabbing and releasing injured, ill and orphaned wildlife in central and northern Vancouver Island since 1995.