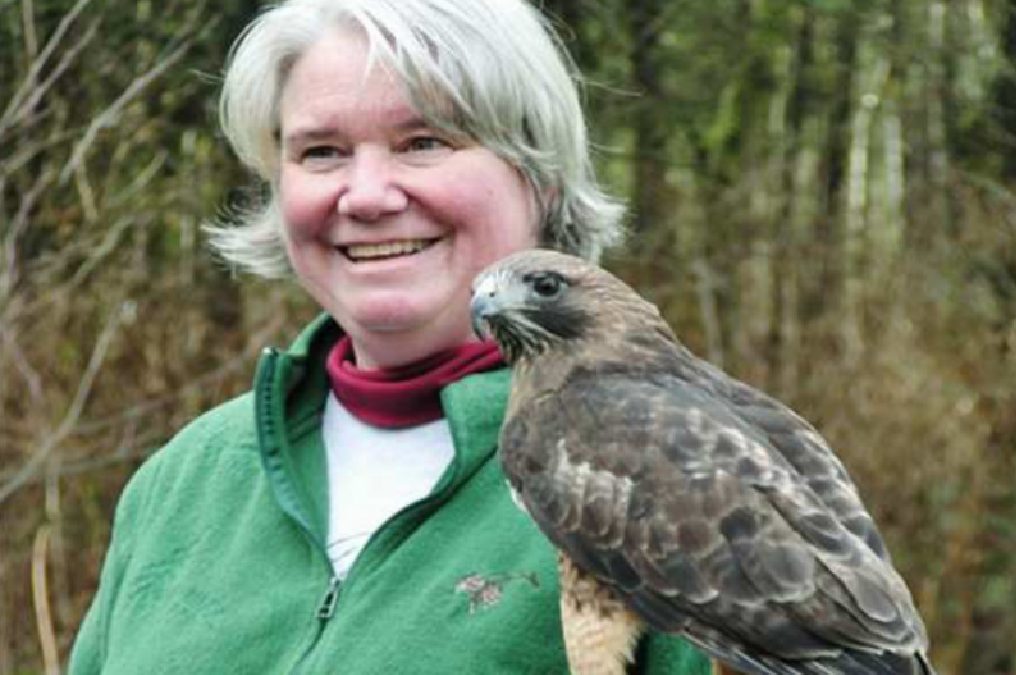 Mary Jane “Maj” Birch had a dream — a new wildlife rescue and education centre. She did not live to see her dream realized. Cancer took her life on November 18, 2015. “Maj,” as she was known on Vancouver Island, British Columbia left $200,000 from her estate to help the dream become a reality.

“Over the years, it`s been scary at times, thinking that we may have to shut down, so it`s always a struggle,” said Maj in an interview with the Campbell River Mirror in 2011.

Maj and husband Keith founded the MARS wildlife rescue on their property in the Comox Valley in 1995. Keith managed the business end and Maj spent her time rescuing injured, sick or abandoned wildlife, aiding their recovery and rehabilitation and seeing their release.

“I’ve been dreaming about this for almost 10 years. Although my property has served us well, we have outgrown it tremendously. There’s not enough water and it’s Agriculture Land Reserve land so we’re restricted in having public access. More and more of the public is coming to see what we do.”

Maj inspired a large caring community of supporters, people willing to carry on the work and her donation will allow them to continue.

“Maj had only a short time to live and still she went with me to seek local governments’ support for a grant to build the education centre,” said MARS Vice President Pearl McKenzie.

Her dream was to build a wildlife hospital and a centre where children could learn about the natural world, and get their hands and feet in dirt and mud.

“I’ve often thought that Maj was much like a good farmer and visionary – she looked beyond her own lifetime, made plans for stewardship of the land and all things wild and free that share the land and sea with us,” said McKenzie.

Michele Woodrow, a longtime supporter and friend of Maj, also bequeathed $300,000 from her estate to help purchase a suitable property for the $1.5 million project.

These two major donations were fundamental in establishing the new MARS Wildlife Rescue Centre on its 11-acre site near Merville in the Comox Valley.